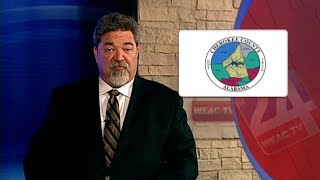 Cherokee County Coroner Jeremy Deaton says a man from Georgia was fatally injured at Little River Falls today. The Georgia man was taking pictures when he slipped and fell approximately 65 feet to his death. The DeKalb County Sheriff’s Office, Rescue Personnels and other responded to the scene. We will have more information as it becomes available. 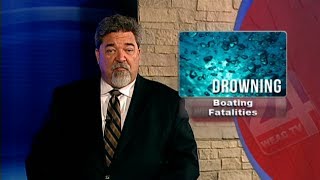 A boating accident claims the life of a father and his 3-year-old son. Jason Smith and his four sons were out kayaking in the Tallapoosa River. Smith and his 3 and 4-year-old sons were in one kayak while his older sons were in another. Cleburne County Coroner, Tracy Lambert says the current became rapid and when Smith tried to grab a tree branch to slow down, the kayak overturned. One of Smith’s older sons was able to grab hold of the 4-year-old, but could not reach Smith or 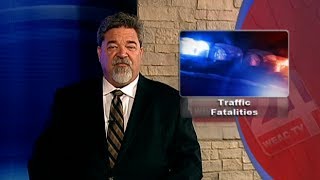 The Alabama Law Enforcement Agency also reports that four people died in traffic crashes over the Memorial Day travel period. The accidents involved three drivers and one passenger in Baldwin, Conecuh, Jefferson, and Tuscaloosa Counties. This year's four highway deaths are fewer than the 11 traffic fatalities troopers investigated during the same time frame last year. According to state troopers, three of the four people killed over the weekend were not wearing seat belts. 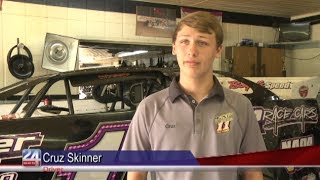 With everyone getting ready to head to the beach and other summer vacation destinations it is important to remember to stay safe and buckle up when traveling. Skinner Motor Sports Driver Cruz Skinner is the current spokesperson for Alabama's Click it or Ticket safety campaign. The 15-year-old from Oxford is an race car driver who was involved in a serious wreck three years ago. He and another driver were turning a corner when Skinner’s race car flipped multiple times. Skinner 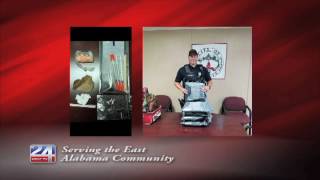 More than a dozen people face drug-related charges after a busy holiday weekend for Heflin police. What you are seeing is just some of the illegal drugs and paraphernalia seized during numerous traffic stops in Heflin over the last several days. K9 Officer Turner arrested a suspect for Drug Trafficking who had 11 pounds of Marijuana in the vehicle. The officer also arrested a suspect for Possession of 2 ounces of meth. Another suspect was arrested for Possession of Marijuana 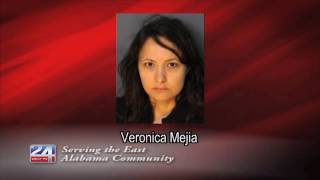 Mom and Guests in Jail After Graduation Party

A graduation party ends with the arrest of the graduate’s mother and dozens of underage party-goers. Veronica Mejia, who is a Fort Payne area business owner, is charged with Hosting an Illegal Open House Party and Allowing Minors to Consume Alcoholic Beverages. Mejia told officers that she was hosting a graduation party for her son and it got out of hand. 30 other people between the ages of 15 and 20 were also taken into custody at the party. It all happened Saturday night at 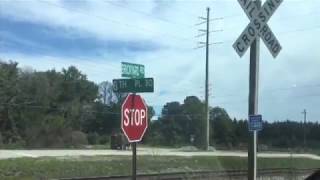 A holiday weekend shooting in Lee County sends 14 people to a hospital and leaves investigators looking for the person who pulled the trigger. Police were called early Sunday morning about shots fired at a party in a Phenix City neighborhood. At the scene, officers found a man with a gunshot wound to the head. The gunshot victim was taken to a local hospital, and as investigators talked to him, 11 other people with gunshot wounds from the same incident showed up for treatment 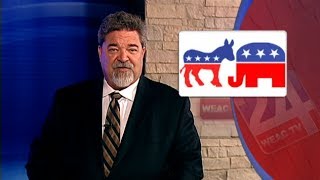 Alabama has a new law that prohibits voters from switching their political party allegiance between a primary and subsequent runoff. Voters are not required to register with a political party in the state of Alabama. The crossover voting ban is an attempt to prevent voters of one political party from trying to meddle in another party’s runoff. Secretary of State John Merrill says the law will be in place for an anticipated September runoff in the high-profile race for the US 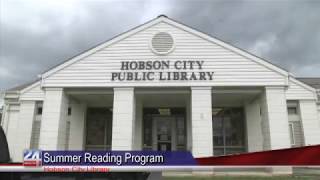 Summer Reading Program for All Ages

A public library is hosting a summer reading program and everyone is invited to participate. Hobson City librarian Sharron Thomas is encouraging children to get involved with reading this summer. Children wanting to participate can come to the library and read as many books as they wish and earn prizes. Thomas say that this summer program isn’t just for the children.The Hobson City library also offers computers, magazines and a virtual reality section for teens and young adul 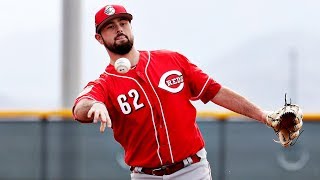 Five years after leading the Oxford High School to the 6A state baseball championship, Jackson Stephens is getting his shot in the big leagues. Monday afternoon the Cincinnati Reds made the move calling Stephens up to the big league squad and sending Robert Stephenson down to Triple A. The former Yellow Jacket star was 3-3 with a 5.71 ERA in 10 starts with the Louisville Bats. In 2016 Stephens posted a 3.33 ERA with 8 wins and 151.1 innings for AA Pensacola Wahoos. Stephens i
1
2345