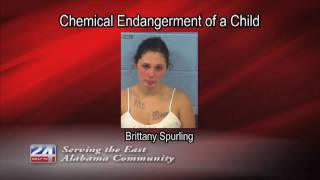 Two women are behind bars in connection to chemical endangerment of a child and face other felony charges. Investigators say Brittany Spurling tested postitive for cocaine while pregnant. She also faces felony charges for possession of a forged instrument and warrants with other agencies. In another case Morgane Whitt tested positive for amphetamines and methamphetamine while pregnant. Whitt also faces charges for disorderly conduct and resisting arrest. Both women were taken 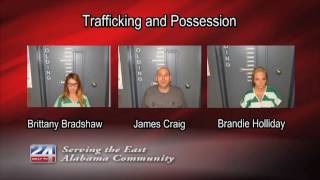 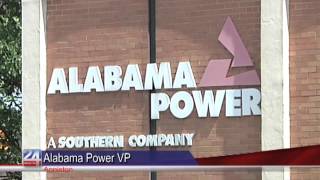 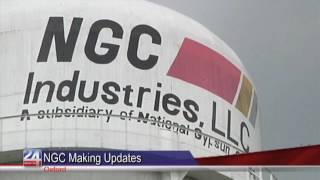 National Gypsum Company Gets Some Upgrades for Oxford Plant

The National Gypsum Company is upgrading its plant in Oxford. According to a company spokeswoman, the second largest producer of drywall boards in the U.S. is upgrading the plant to reduce operational costs and increase energy efficiency. Improvements include replacing a 52 year old boiler and adding new machinery. According to the company’s website, National Gypsum operates more than 30 plants across the U.S. The Oxford plant produces the paper used in drywall manufacturing.
13141516
17